In this post I will be summarizing some of the key takeaways from lessons 1 - 5 of the popular CryptoZombies tutorial. This should cover all of the Solidity aspects of building a CryptoKitties clone.

This post should not act as a replacement for taking the course, which I strongly recommend you do. Instead this will be a good way to keep some of the new concepts and best practices fresh in your mind if you are jumping into a new Solidity project. This post will be written assuming that the reader is relatively versed in other programming languages so things like the modular function, if/else statements, and for loops wont be included.

Really I want to use this post as a way for me to look back and refresh my memory the next time I jump on a Solidity project.

So let’s get started! 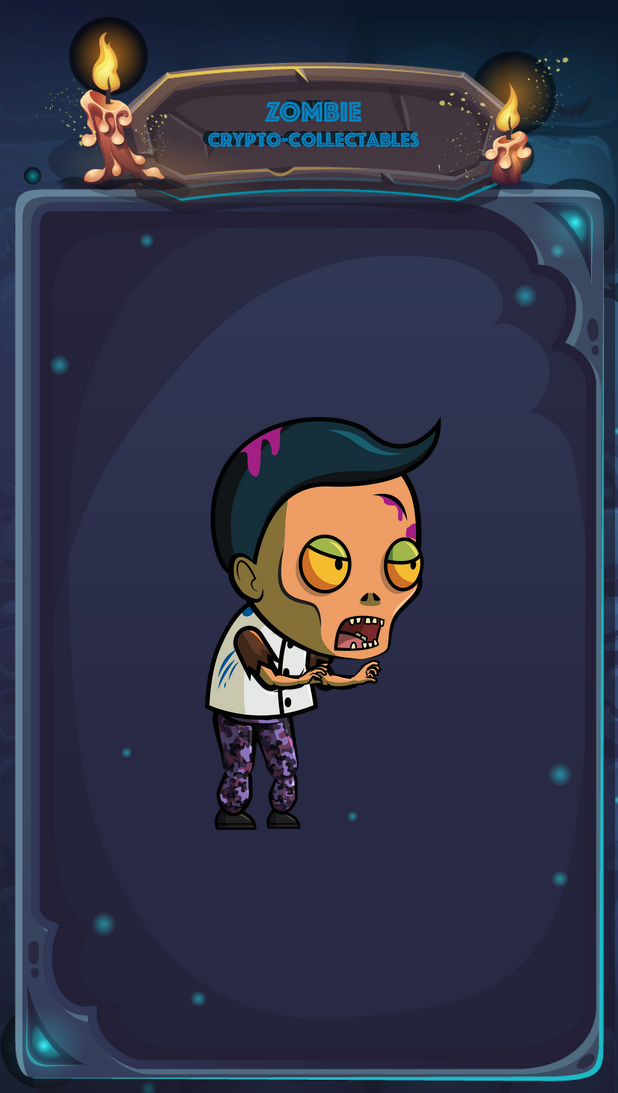 Again, I strongly recommend that you follow the CryptoZombies tutorial. It is funny, comprehensive, and very informative. I talked about a lot of the Solidity specific knowledge that CryptoZombies teaches, but I leave out the most critical learning aspect: Designing and implementing a game using Solidity. This you can only learn by completing the full tutorial.

Let me know, and as always, if you like what I do, you can send me a friendly thanks in the form of a donation :)